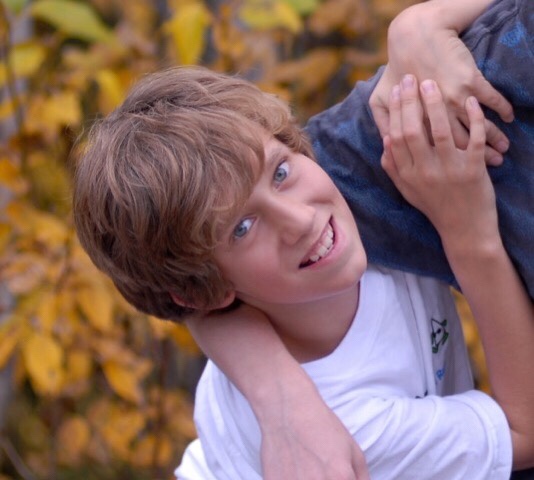 The other day as I was driving home a song that I hadn’t heard in quite some time played on the radio and in those three or so minutes it was ALL about you. It always amazes me how you can hear a song from a long time ago, even your childhood, and somehow, seemingly out of nowhere, you remember all the words. The song was Rainbow Connection (the Kenny Loggins version) and I can say with certainty that I am a lover and a dreamer for sure. As soon as I heard the banjo in the intro I was surprised at how many of the lyrics I could recall from memory. The power of music is really quite something.

What was perhaps most beautiful was that I was transformed to a place where it was you and me and nothing else and every word of that song was so clear and believable; it moved me like it never had before. This version was not the original Kermit the Frog version but I sure do remember his skinny, little, green self sitting in the swamp singing out his little lungs in the Muppet Movie. Crazy little green frog with a larger than life personality…. hmmm… sounds a bit like you…

I’ve always believed in the magic of rainbows and as a little girl I would make secret wishes and dream of finding the pot of gold at the end every time I saw one. Though I’ve outgrown the pot of gold idea what makes me love them still is the possibility that you are there. And I believe you are. The rainbow connection is alive and well in my little corner of Kermit’s swamp and I wonder, Will, if it’s as clear for you looking at us through those colourful prisms of light. I love the rainbow coloured glasses that Mother Nature gives us so we can catch a glimpse of what awaits on the other side.

So, why days later am I writing to you about rainbows? Well, because I’m still humming that song. It’s stuck in my head and speaking to my heart. I think I won’t forget it ever.

Sweet boy, I miss you more than any dreamer could dream. And I love you more than a bus parked at the end of a million double rainbows. The lovers, the dreamers, and me could only ever get how much that really is.